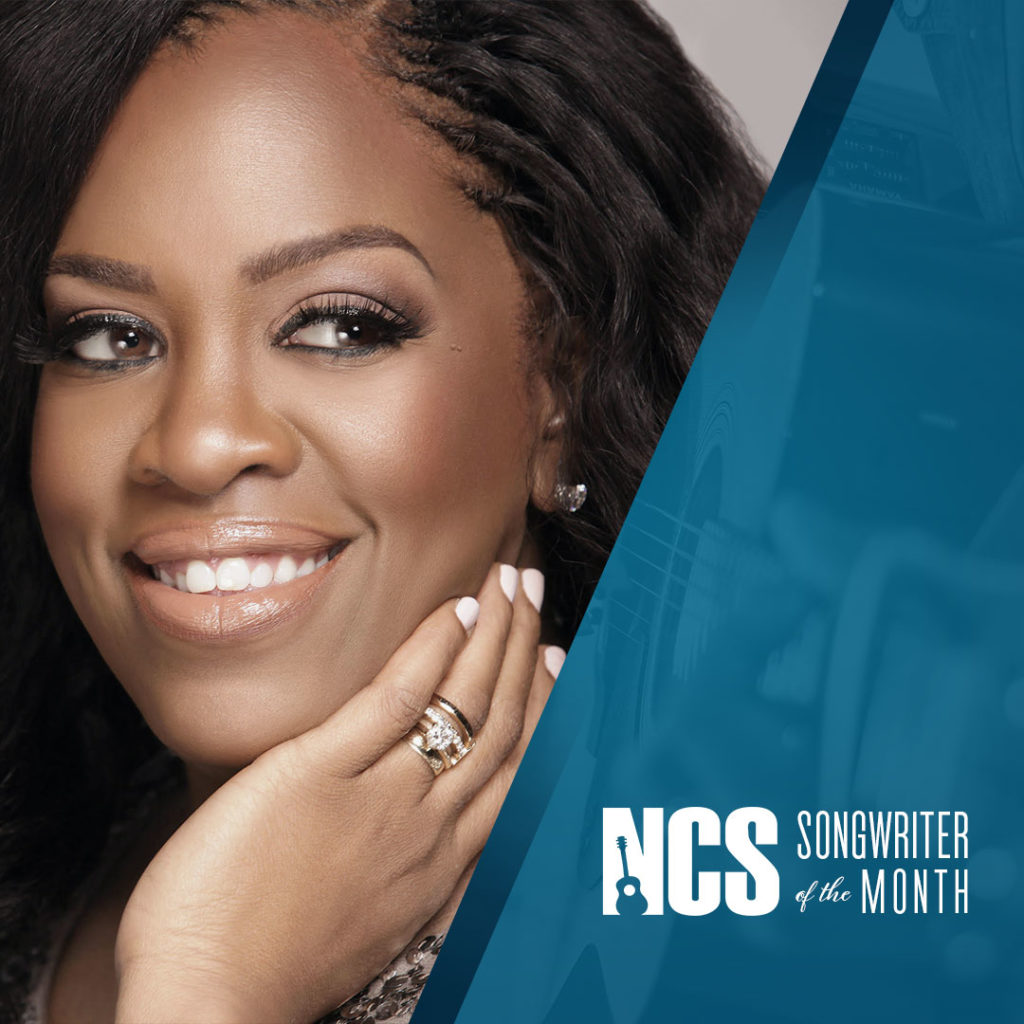 NCS Songwriter of the Month

The love for Spanish and for the Latin world began with her nanny, Lupe, who first taught her the beauty of the language and the people who speak it. “My parents owned an art gallery and they were always hosting artists from all different parts of the world, so I grew up being musical and hearing a lot of languages when I was a little girl. I remember the different accents sounding like music to me.” Alyce, a native of Washington D.C., has released her second Spanish single “Inquebrantables” (Unshakeable) under Alysia, the Spanish pronunciation of her name.

Catapulted by the 2017 shooting at First Baptist Church in Sutherland Springs, Texas that left 26 worshipers fatally wounded in the pews, Inquebrantables is a rally to the unshakeable faith we can have in Christ. Alysia continues, “I just kept thinking of an armed person entering a space that is so sacred. Putting myself in their shoes, I wanted to write a song that would bring comfort if I were a member of that congregation experiencing that pain. Now when I hear the lyric of the bridge, ‘the gates of hell will not prevail,’ I remember God is on the throne and He has the last word. From the smallest bit of evil to the most brazen act, God sees it all and He will reward. Regardless of our circumstance, in his hands, we are unshakeable.”

Studying music at the Benjamin T. Rome School of Music at  Catholic University of America (where she got her foundation in classical music) and later at Howard University (reaching into jazz and gospel), Alysia is no stranger to the keyboard. Her graduate work wouldn’t be in music, however, but in her beloved Spanish. The lyrical strains of her new single reveal her fluid use of the language, even for those who do not speak it.

A student exchange program brought an opportunity for Alysia to study at the University of Madrid where the school sponsored her concerts to packed auditoriums hungry for her unique musical blend of Latin and English influences. In Madrid, Alysia also studied Arabic, Hebrew, and Portuguese, while songwriting and building upon her love for music.

After suffering several years from a lack of growth in her writing, she came to Nashville Christian Songwriters seeking community with like-minded songwriters and to receive coaching at a professional level for her music. Launching her music ministry in Latin CCM forced Alysia to dig deeper than she had in writing love songs for her husband, Walter Metallo, or for friends and family. NCS Coaching brought greater insights and direction to help her build her knowledge and confidence in pro-level songwriting.

“If you want to take your music to the next level, you’re songwriting to the next level, then NCS Coaching is for you,” she says of her experience. “If you just want to write songs for yourself and for your dog and your Mom, then I say, just keep doing that. But coaching is going to cost you some money, so it’s an investment, and it’s going to be well worth it.”