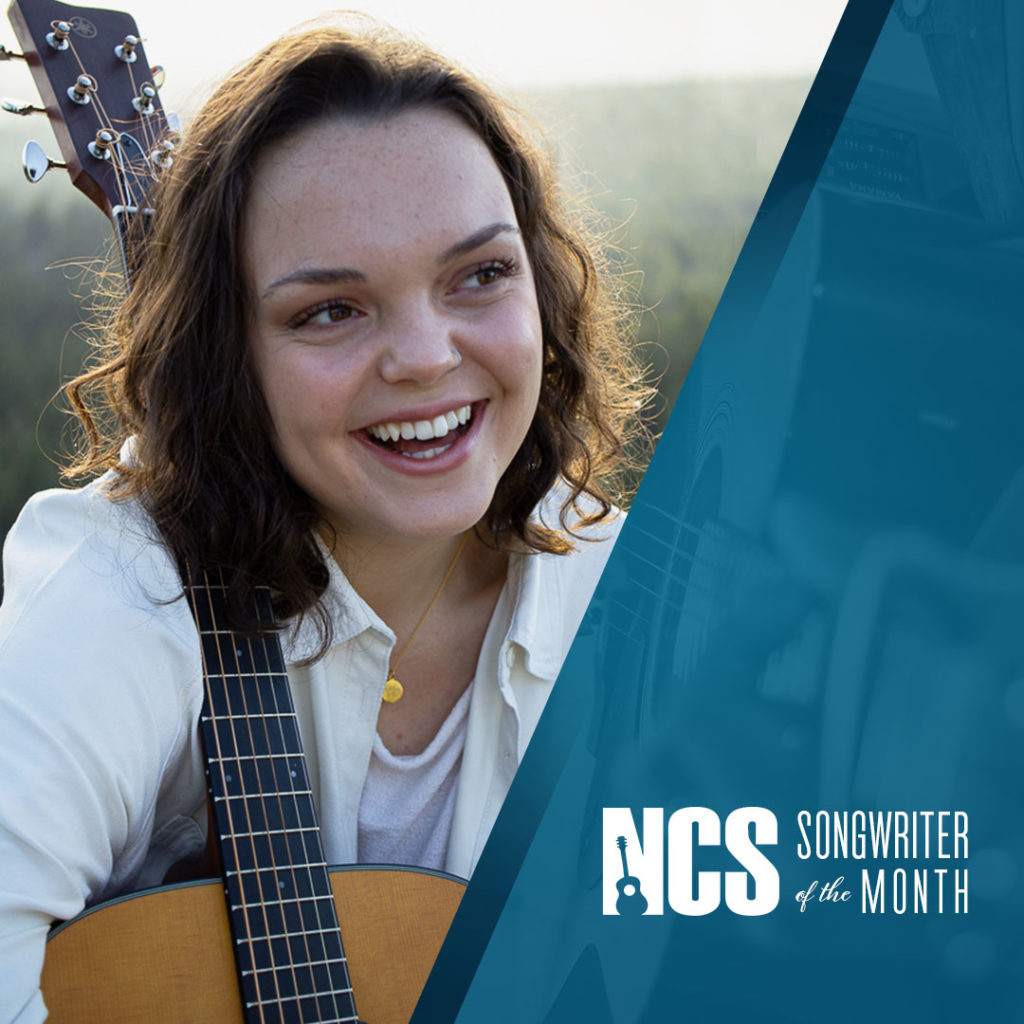 Born the fifth of six children into a highly musical family, 20-year old Anna Beth Boland has begun to carve out her own musical niche with the release of her new single, For My Good. Released August 29th, the song portrays Anna’s transparent cry of trusting God even in the hard times.

Derailed by the COVID-19 pandemic from attending Youth With A Mission’s Discipleship Training School in 2020, Anna understands disappointment and the need for leaning into God’s sovereignty in all of life’s circumstances.

“I had one goal and that was all I was looking at. And so, COVID shut everything down the last day of my job prior to leaving for YWAM. It was pretty gut wrenching because everything I was working towards was just stripped away,” Anna says of the experience. “It was probably one of the lowest seasons of my life, just because I felt like I was lacking purpose and I didn’t really know what steps to take.”

But, as Anna would soon discover, God had other plans for her summer discipleship training in the midst of global lock downs. It was to be a concentrated focus on her songwriting through a company she’d never heard of, Nashville Christian Songwriters.

“Nashville Christian Songwriters changed my daughter’s life,” says Dean Boland, Anna’s Dad. Concerned for Anna’s disappointed heart, Dean came across an Instagram post that led him to set up a free discovery call with NCS about its eight-week online coaching program for songwriters.

“So my parents were starting to get worried about me because they could tell I wasn’t really thriving. Without telling me, he booked a call for me to see if it would be a good fit,” she shares. “Coming into the call, I honestly had no idea what I was getting into. Afterwards, I was like ‘Oh, my goodness, this is so cool!’ And it definitely felt like I had my plans!”

NCS Coaching is a highly personalized coaching and mentoring experience. Because each songwriter is unique, it takes a holistic approach to bringing out the best in every songwriter through honest and caring weekly feedback.

Completing her eight-week online coaching with veteran coaches John Chisum and Robert Till would bring breakthroughs Anna could not have imagined.

John remembers the session when he challenged Anna on the concept of an “inner critic.” “She came to the session kind of down, with no song for the week, blaming it on an ‘inner critic,'” he recalls. “I just felt the Holy Spirit rise up in me and challenge her on that as an unbiblical concept. I mean, there’s no such thing as an ‘inner critic,’ right? I just told her there wasn’t room in there for anyone other than herself and Jesus, so if she was hearing other voices, she needed to get rid of them!”

Proving to be a turning point in Anna’s journey, she was able to break out of her fear and self-criticism. “There was a couple times when I would talk to my Dad after one of our sessions, and he would have tears come to his eyes. He was just so grateful to have people who not only championed his daughter, but who are really about discipleship, too. You guys aren’t just about the program. You’re in tune with the heart of God, too. And I think, songwriting aside, that changed my life,” Anna says.

Sharing candidly, Anna continues, “I was so crippled by fear for my whole life. I think stepping into something like this, where I got to express myself and have people like John and Robert champion me and encourage me and coach me helped me to get better at a skill, but also call out a gift or a calling that God has over my life. It changed my life because that allowed me to start seeing those things in myself and to steward them well. And instead of being fearful, going through NCS Coaching, I was able to just get excited about it and passionate about it and start to pursue those things.”

When asked about her ongoing hopes and dreams, Anna responded, “When I surrendered to Jesus, I felt Him speak over my life to love others and to be a vessel of hope. In every song that I write, my dream and my hope is that it would inspire hope, whether that be in believers or people who don’t yet know Him. If I get to do that while being creative and singing, that’s the dream!”

You can enjoy Anna’s new release For My Good on the NCS homepage here or on Youtube at https://youtu.be/7RPdUSMEwgs.