An Evening with
John Chisum & Friends

supporting HANDS ACROSS THE SEA 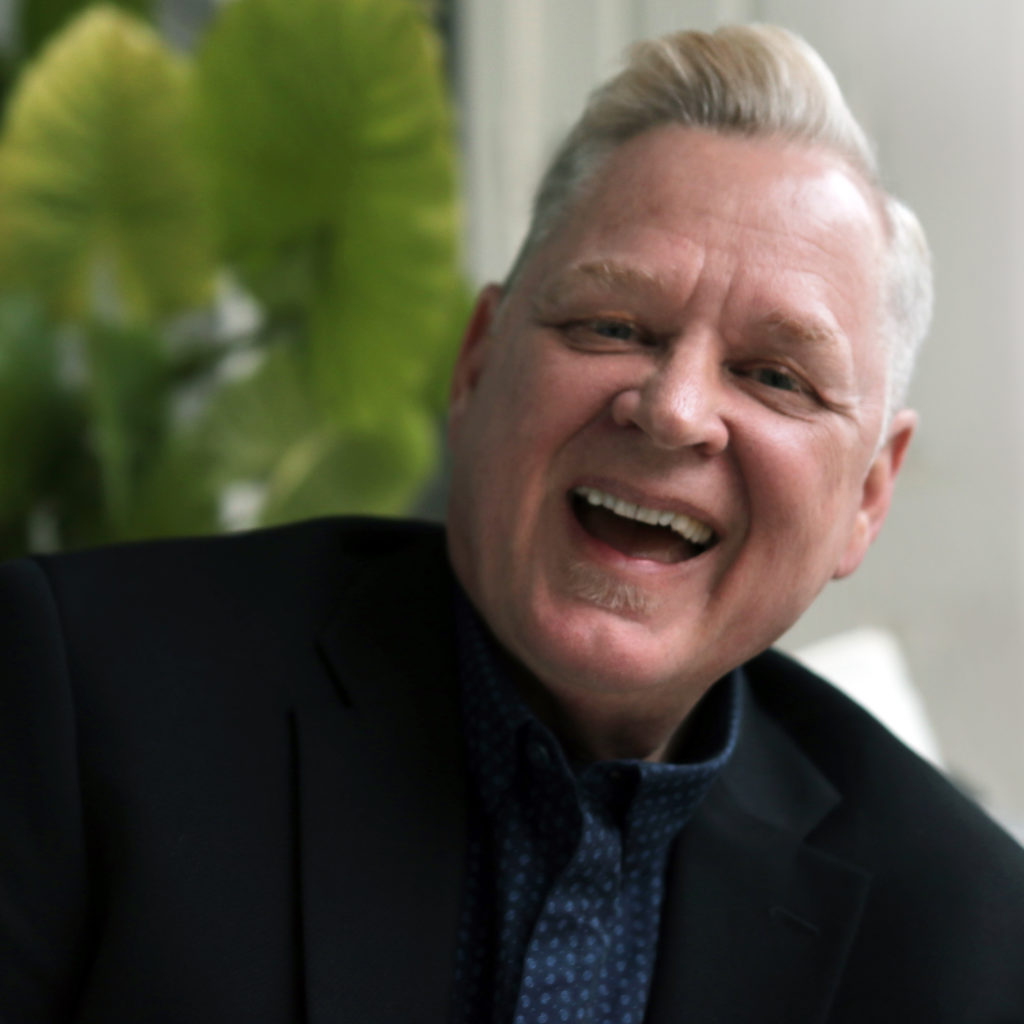 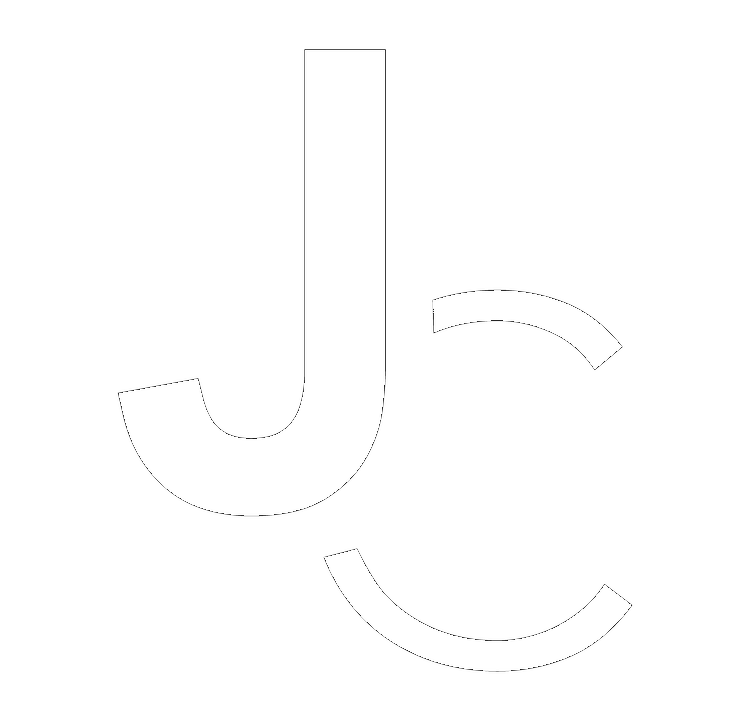 Join me this October at the Franklin Theatre for an elegant evening of music and entertainment to benefit Hands Across the Sea, a children’s literacy organization serving over 850 schools in the Eastern Caribbean since 2007. Tickets are limited for this Special Event. Reserve Your Seats Today!

Tickets are limited for this Special Event. Reserve Your Seats Today!

Enjoya night of musicfor a lifetime of learning

Hands Across the Sea is focused on six English-speaking island nations of the Eastern Caribbean: Antigua, St. Kitts and Nevis, Dominica, St. Lucia, St. Vincent and the Grenadines, and Grenada. The enthusiasm for reading in the region is very high, but the budget for literacy-building resources is very low. Many children are growing up without access to new, relevant books and a lending library. With your help, we’re changing the landscape. 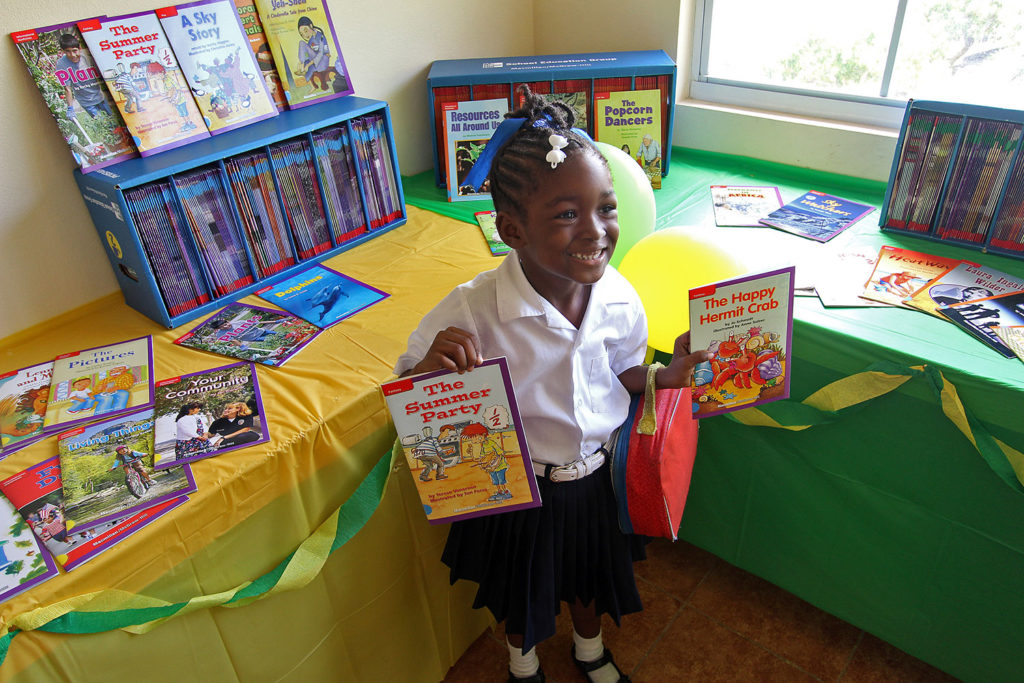 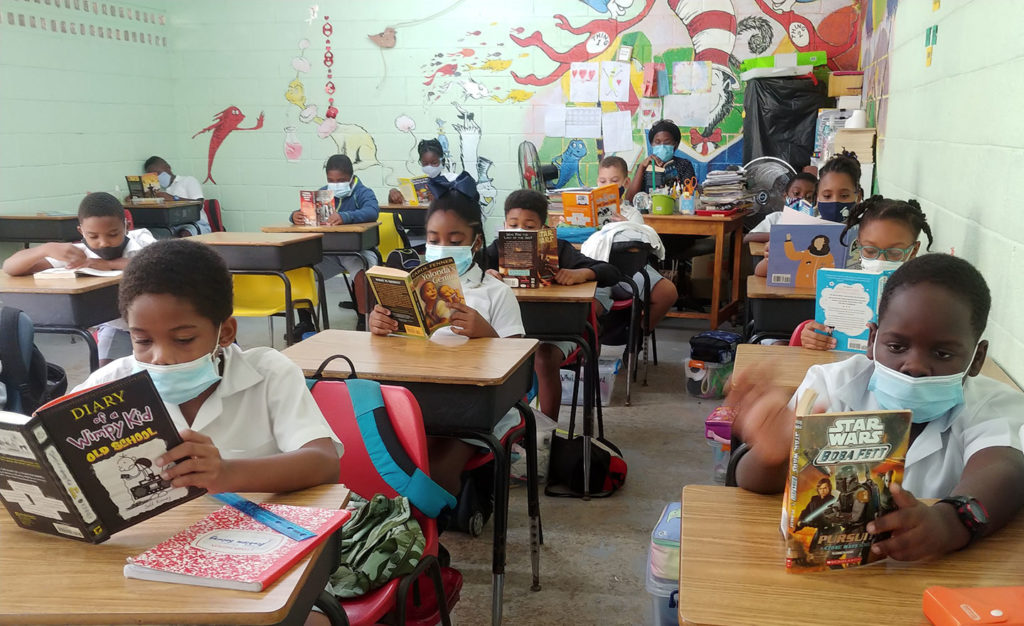 At only 20-years old, Centricity Music artist, Coby James, has already performed on a national tour with Grammy nominated and Dove Award winner Danny Gokey (of American Idol fame), signed with indie label Centricity (Lauren Daigle, Jordan Feliz) and released two self-produced EPs. The self-described workaholic even graduated high school early to focus on a career in music. Coby will be featured on "Song Revolution with John Chisum" this summer and will be joining John for several songs on October 16th at The Franklin Theatre.

Don Moen has led worship on every continent except Antarctica. A prolific songwriter, Don has recorded dozens of top-selling worship albums with Integrity's Hosanna! Music and has directed hundreds more. He's appeared with popular artists such as Chris Tomlin, Darlene Zschech, Twila Paris, Paul Baloche, and many others. He has been inducted into the Gospel Music Association Hall of Fame and has received the Ray DeVries Church Ministry Award. Don is as popular overseas as he is at home in the U.S. His travels for concerts and seminars have taken him to Ghana, South Africa, Singapore, the Philippines, South Korea, Brazil, Canada, Australia, Great Britain, Hong Kong, Malaysia, Indonesia, Japan, Guatemala, Honduras, and elsewhere. Today, Don is President of Don Moen Productions in Nashville, Tennessee, where he resides with his wife Laura and five children.

On Demand for A Limited Time.

Join us for this special event