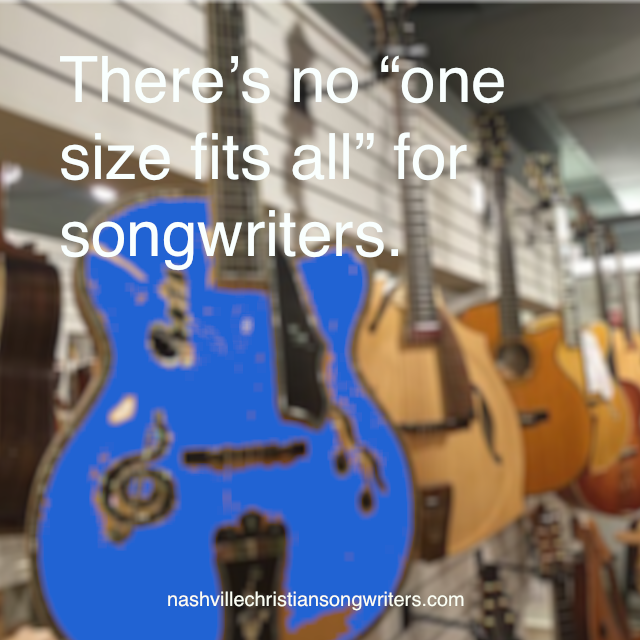 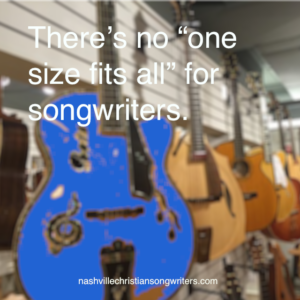 Do you ever feel like your fingers go to the same old places on the keys? Are you sick and tired of the same old chord progressions on your acoustic? Wish you could get some fresh melodies happening and really write a great melody? Here are three things you can try to freshen up your musical chops and make your songs sing!

I totally get the musical frustration. I play keys and guitar, but it seems like I go to the same progressions I’ve used over and over until it just feels old and tired. My songs were starting to all sound the same until I decided to shake it up a little and try a few new things to make them really sing, so I wanted to share them with you. (I’m going to be talking about this and some other great ways to write in this week’s free WRITE BETTER SONGS NOW online masterclass happening at 1p & 7p, Thursday, June 9th – register here.)

#1) Get a new rhythm attitude. We all like the kind of music we like, but that can be limiting. I found that I liked to write medium to slow ballads a LOT, so I decided to change the attitude of my writing by adding more rhythm. I studied some more uptempo styles and starting trying to write like the songs I was listening to, imitating the rhythms until they became more natural to me. It worked! I started writing some cool rhythmic things that got me out of the ballad rut. Now, you may be the opposite of me and write a lot of “up” songs. What if you tried some medium tempos or ballads? You might be surprised by what happens when you do something fresh to make your songs sing.

[bctt tweet=”We all like the kind of songs we like, but that can be limiting as a songwriter. ” username=”NCSongwriters1″]

#2) Change chord neighborhoods. I was tired of all the old chord progressions and needed some new neighbors, so I went to the web and Googled some chord progressions I’d never used. I’m an average player, but the easy-to-understand chord progression apps like the Suggester at Apple.com made it easy to come up with some fresh progressions. A fresh progression can mean a fresh song in no time, which is exactly what happened to me. I got inspired just playing a few fresh chords I’d not tried before and I bet you can, too. There are a lot of music apps out there, so do a search and see which one fits you best and go for it!

#3) Stretch and repeat. Lyrics have a way of suggesting what they want to be in a melody. Whenever I read a line, I can automatically hear what it wants to be by the natural stresses in a word or phrase. But sometimes I’ve found that the natural way it reads can lock me down. What if we monkeyed with the pacing a little by stretching some words or phrases and repeating a word or phrase for emphasis? Depending on the song, stretching and repeating can be quite effective, like in Good Good Father (Barrett/Brown) sung by Chris Tomlin and really catching on. The repetition of “That’s who You are/That’s who You are” and “That’s who I am/That’s who I am” makes a brilliant theological and musical point. The now classic song Breathe (Barnett) made famous by Michael W. Smith and others stretches the single word “I” in a poignant and singable way that is memorable and effective. Next time you’re stuck in a melody, try repeating a meaningful phrase or stretching a word or phrase to see if you can break out of the rut.

[bctt tweet=”Lyrics have a way of suggesting what they want to be in a melody, but don’t let them stop you.” username=”NCSongwriters1″]

These three things have helped break me out of my melody ruts. Try them and see if they can help you make your songs sing!