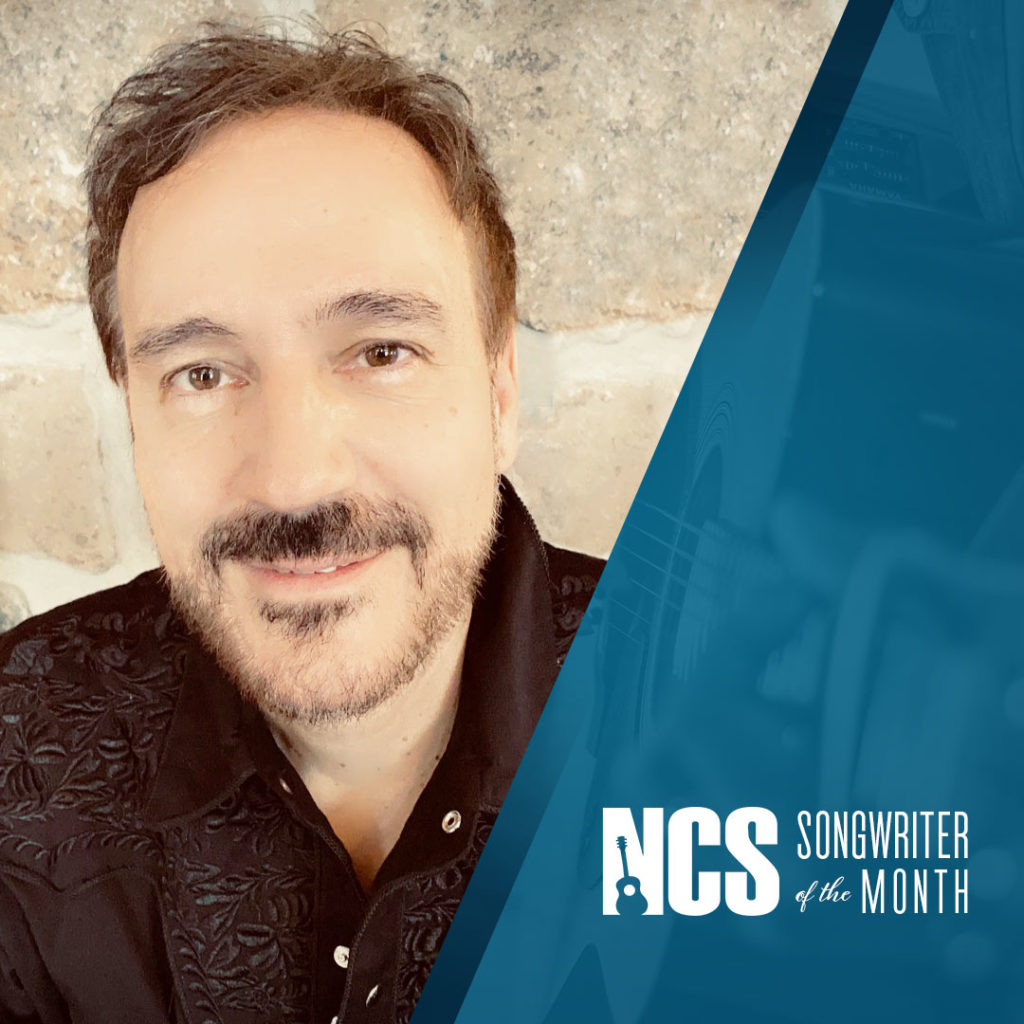 “When I came to the Song Revolution [Workshop], honestly, it was a pretty life changing experience for me,” says Maryland songwriter, Mark Boucot. “I learned some fundamentals of songwriting that I really didn’t have down, even in my time as a secular writer.”

Boucot, a senior executive for two five-star Western Virginia University regional hospitals, had set his heart on songwriting from childhood. But it wasn’t until he found Nashville Christian Songwriters that the pieces to his songwriting puzzle began to come together.

“I must have been, like, five-ish when my parents bought me one of those AM transistor radios,” he reminisces. “I remember having that up to my ear and hearing a Beach Boys song. I was just sort of singing along and I just knew that I loved music at that point in time!”

Vacationing with family as a child on the Jersey Shore, Mark remembers that his first record purchase was Pink Floyd’s Wish You Were Here. After some years pursuing a mainstream music career, Mark came to Christ and dedicated his life and songwriting to the Gospel.

Looking for ways to grow as a Christian songwriter, Mark attended the Song Revolution Workshop in October 2019. He then completed the 8-week online NCS Coaching experience in early 2020. Along with developing music for his worship band, Psalm 96, Mark is now writing and recording with some of the top Christian music songwriters and producers in Nashville.

“You know, it’s interesting,” he notes. “I’ve done other classes. And they all had a different position that they came from. But when I found myself co-writing with other people that hadn’t been through [the] NCS program, I found myself sometimes having to teach people along. I was really blessed by finding [NCS] first so that I had that foundation to build upon.”

When asked what he would say to aspiring songwriters, Mark responded, “Do you think you have something great? Well, you might not, you know. You might not really have something as commercial as you think. The hardest meeting to get with a publisher is the second one. With NCS, you’re going to get a great foundational training. That’s what I would suggest to do first.”