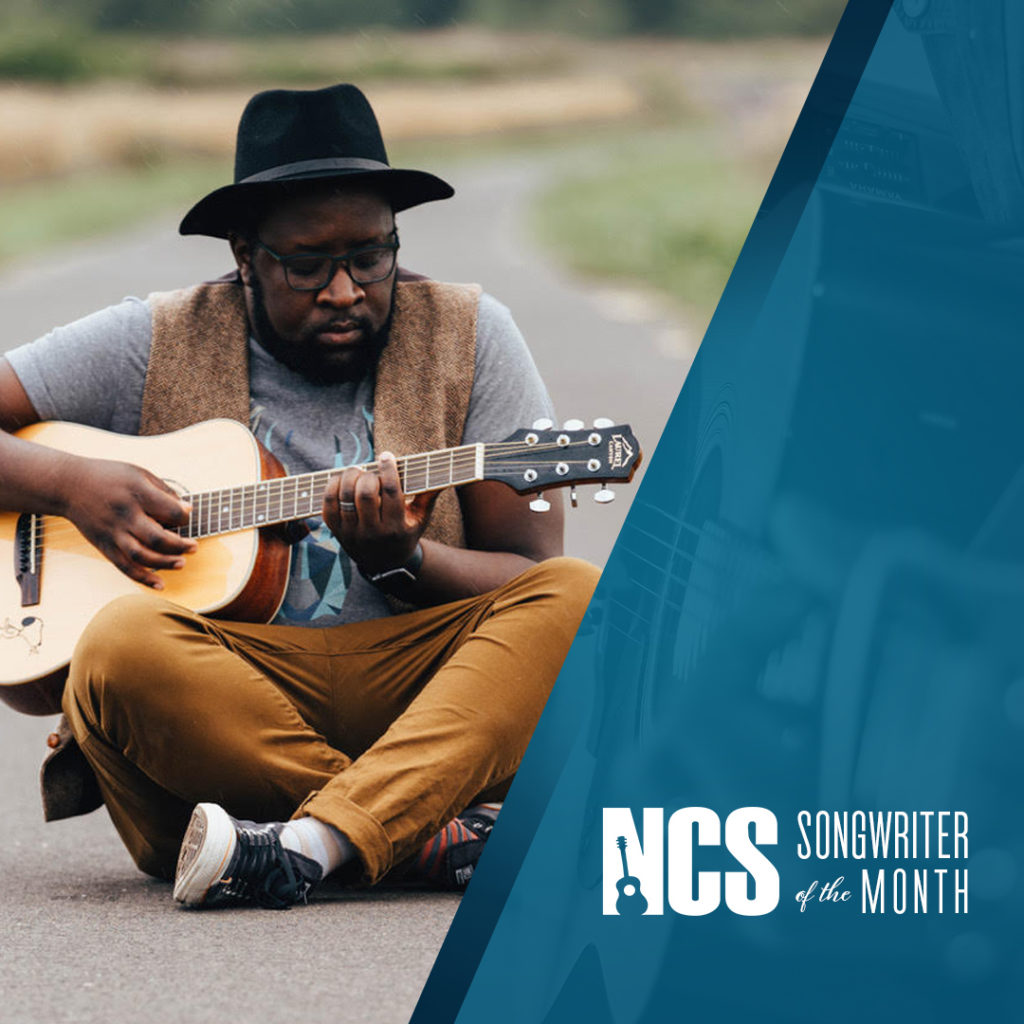 Music is in Shalom Mukamuri’s blood. Born and raised in Zimbabwe by musically gifted parents, he realized in high school that music would be his life, too, and it was then that he threw himself into the worship team and choir at church, school talent shows, and other competitions.

Returning home to Zimbabwe, he served on staff at his father’s church until he was invited to be a guest worship leader at a church in Doylestown, Pennsylvania, a suburb of Philadelphia. The church offered Shalom a full-time worship position that brought him to the US permanently to pursue full-time ministry and to develop his new life as a singer-songwriter.

Shalom, like so many worship leaders, felt a stirring to write original worship songs for his church and desired to reach the world with greater worship songs. Knowing he needed further training to hone his songwriting to fulfill this call, his search led him to John Chisum and Nashville Christian Songwriters through their Facebook community, Successful Christian Songwriters.

“I knew I wanted to work with Shalom from the first post he dropped in the group,” says Chisum. “He’s become a dear friend and I’m thrilled to help bring his music to the world. It isn’t often that a completely unique singer-songwriter emerges, but Shalom is definitely one who will go far with his music.”

Shalom had always had a love for songwriting, but thought it was something he could only do when he “felt like it” and often experienced writer’s block. He looked at others who seemed to effortlessly produce hit songs, and wondered why he couldn’t do the same.

As he went through NCS Coaching with Chisum, he quickly realized that the people who were producing such amazing lyrics and melodies were doing so because they made the decision to sharpen their skills every single day.

Shalom shared, “Meeting John helped me understand that you don’t just write songs, you build songs.” NCS gave Shalom the tools he needed to confidently write songs in all seasons. He felt he knew a lot about how to write good songs, but NCS provided the road map he needed to make the leap into professional songwriting.

Recently named one of Philadelphia’s top ten emerging performers on Reverbnation.com, Shalom sees his music as a medium to deliver messages he is passionate about. “My music is not just for entertainment,” he shares. His unique genre-blended songs communicate a clear message of hope, equality, unity, and love. He is passionate to proclaim truth, and he has grown in the confidence that his voice is tailored for the powerful message God has called him to share with the world.

You can find Shalom’s music on all platforms and also on his website. He is wrapping up his first self-produced EP set to release May 14th of this year.

You can read more about NCS Coaching here, the same coaching that Shalom received to help him become a powerful communicator and songwriter. Now it’s your turn!