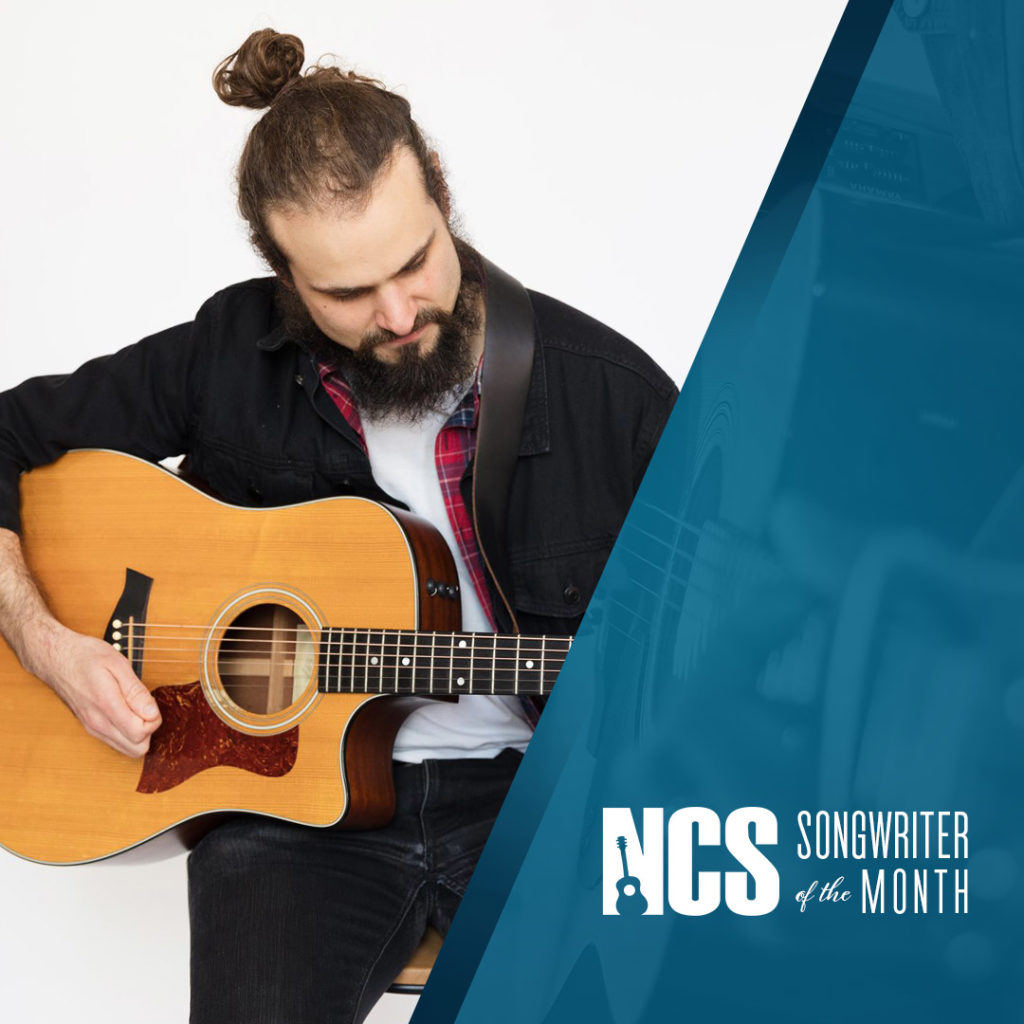 Daniel Chigwidden is probably the coolest teacher at Sydney Secondary College’s Leichhardt campus near Sydney, Australia. He’s got the Aussie accent, the stylish man bun/beard combo, and is now writing killer worship songs for his praise team at Petersham Assembly of God after completing NCS Coaching.

Chigwidden, raised in the Australian townships of Tasmania and North Queensland Townsville, followed an older brother into songwriting, though his parents and other siblings were also musicians and singers. “So I kind of grew up with it and all my brothers and sisters, you know, at least had a go at something. I guess I was kind of the only one in the family that actually latched on to music and really pursued it as a career,” he says.

Daniel describes himself as a bit “up and down” during high school and says he isn’t afraid to admit that he’s struggled with mental health throughout his life. Grateful now that depression and other psychological issues are better known and accepted now, it was when his mother died that he was confronted with his need for help.

“I’m not afraid to admit that [I’ve] struggled with mental health throughout my life. That’s something that, you know, I guess, became a lot more widely known and understood in our society now,” he shares. “But I think when my mom did pass away, that was kind of when I had an understanding, like, I came to a realization that I actually need to talk to someone about it.”

Forming a few bands through high school and beyond, Daniel eventually moved on to study at the Australian Institute of Music in Sydney. His songwriting has been therapeutic at times, he admits, and the desire to reach a broader audience led him to NCS Coaching.

“Some of the songs that had success or a little bit of recognition, I think, now looking at those songs,” he says of his NCS Coaching, “it’s like, okay, yeah, I can see what I did right in those songs now with the knowledge that I have through NCS Coaching. I guess probably one of the main things that really stood out was just the ‘OBI’ (One Big Idea). It really helps your thoughts to center and filter out things that don’t need to be there.”

You can sample Daniel’s newest worship song Saved My Soul and view his NCS Coaching testimonial below.