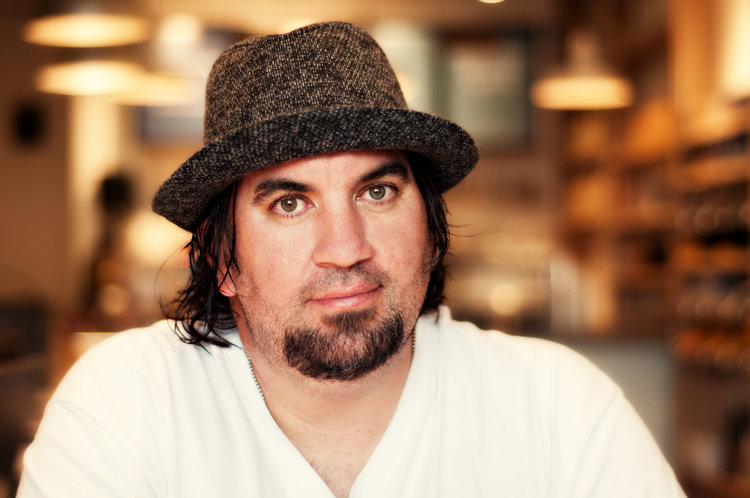 Writing songs that the whole world will love and sing is a special blend of philosophy, skill, and fine art. While there are formulas a lot of successful writers utilize to stay at the top of the charts, I prefer to call them “principles” and strive to mentor aspiring songwriters with the timeless truths of great song crafting. Sometimes a songwriter will take what we say to heart and the dynamic combination of skill, talent, and inspiration explode into a great song and maybe even into more.

Such is the case with NCS songwriter, Terrance McCoy.

Terrance came to us over a year ago with a LOT of heart. He is a talented guitarist, keyboard player, and vocalist. He is a passionate communicator and has a great testimony of how God has brought him back from the depths of divorce and addiction. But his songs weren’t great. He struggled to find hooks and titles that conveyed his heart, even though he felt things on a very deep level. His melodies were good, but the combination of verses and choruses and bridges just never seemed to gel and become all he longed for them to be, much less made anyone else sit up and pay attention to them.

But then things began to turn around.

After diligently studying the NCS materials and being mentored through the eight-week “boot camp,” Terrance found himself writing songs at a level he’d only dreamed of before. Suddenly titles were taking on more originality and power. The hooks got “hookier” and the lyrics dialed into a crystal clear focus that began to communicate effectively. The melodies and words took an exponential leap in their ability to communicate as Terrance took exponential leaps in his understanding of how to craft better songs.

What’s even better is that Terrance discovered his artistry in a whole new way and is releasing his debut album, Transparency, this month on September 29th, and all because of his willingness to humble himself and learn. On his upcoming episode of The Song Revolution Podcast releasing 9.23.17, Terrance admits that he started the journey with NCS feeling like he “knew everything there was about great songwriting,” but was quickly confronted with the stark reality that he had a long way to go if he truly hoped to become a great songwriter.

With the help of producer, Jeff Quimby (Integrity Music, Lincoln Brewster, Plumb, and others), Terrance’s venture into creating a handful of song demos exploded into a full album that beautifully captures his heart for the broken and hurting. Dedicating a large part of his ministry to performing for the homeless, the adventure has only begun for Terrance McCoy.

Check out his new album in the video below and be sure to connect with him around NCS. He’ll be happy to share the process and how you can supercharge your true calling and purpose as a Christian songwriter.

If you’re a songwriter wondering what your next right step is to grow in your craft and one day be heard as a great songwriter, consider a 30-minute songwriting breakthrough strategy call with John Chisum or one of the NCS coaches. Just use this scheduling link to set up a FREE, no pressure call to see if personal song coaching is the next right step God has for you to fulfill your call. Be ready. Be heard. Be the writer you were born to be.