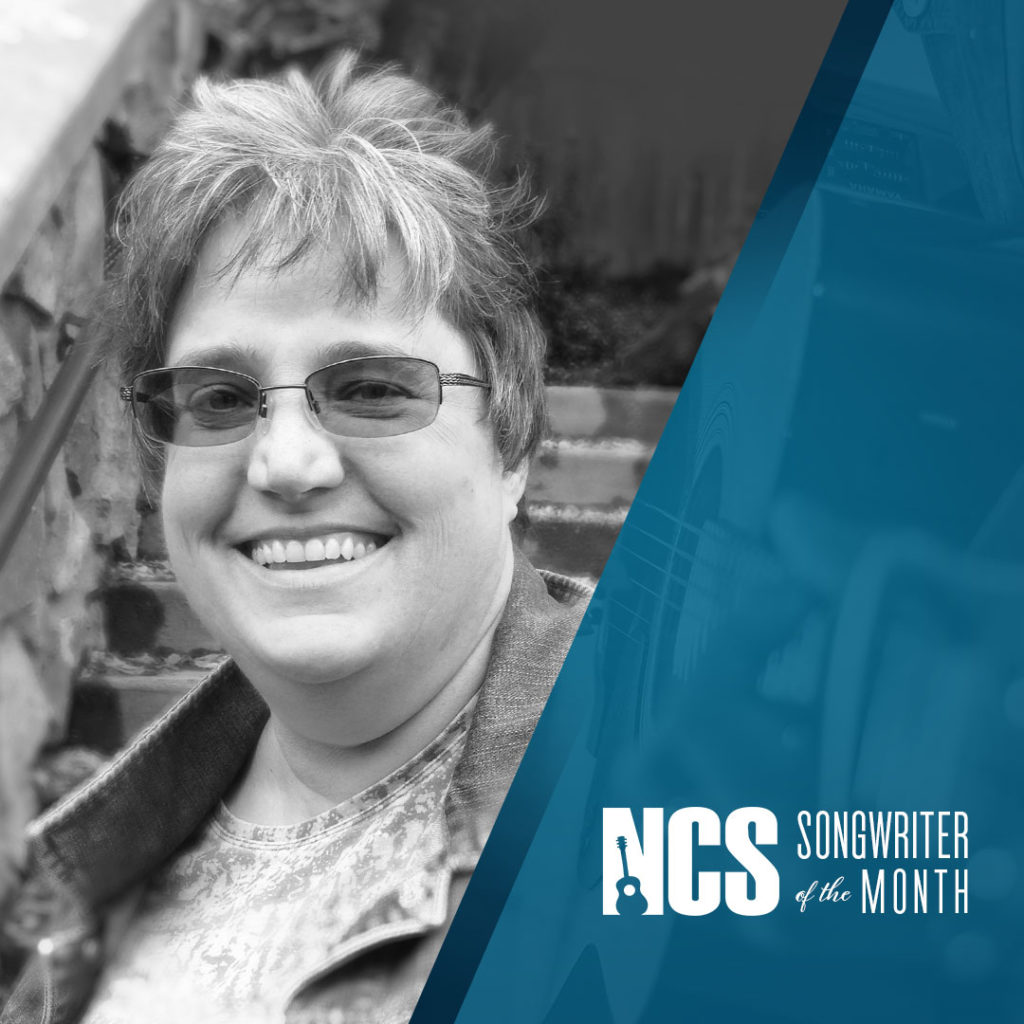 “My church fellowship loves good hand clapping, rousing songs,” confesses Tamera Perry. “They like some of Paul Baloche’s faster stuff like ‘Today is the Day’ and ‘Because of Your Love.’ These are their favorites. They like to clap!”

Writing rousing hand-clapping worship songs for her church in Silver City, New Mexico, comes naturally to Tamera. But it wasn’t until she discovered NCS Coaching that her songs crystallized into the compelling songs she longed to write.

“I thought I knew the basics. I’ve always pretty much understood the rhyme scheme and syllable count just because I’ve been seeing it so long. Staying on one topic was not even something I considered,” she says. “I didn’t have the skillset. I just had a desire without the ability. Your coaching has helped me to be able to seek out ideas and then to focus them into one solid theme for a song.”

Growing up in a musical family, learning a few basic guitar chords from her Mother jumpstarted Tamera’s early interest in songwriting. Influenced since her teens by artists like Dallas Holm, Huey Lewis, and Bryan Adams, Tamera’s congregational praise songs are rhythmic and accessible.

Desiring to write more effective songs for her church drove Tamera to seek coaching. “I would write a song here and there,” she admits, “but I didn’t really know what I was doing. So I thought, well, if I’m going to try to do it, I might as well learn how to do it right.”

Tamera joined NCS and then enrolled in NCS Group Coaching. “There’s nothing like having professional feedback and coaching on how to do it. That took me leaps and bounds,” Tamera says.

Responding to a monthly song challenge, Tamera penned the song “Who I Am Is Yours” that was featured on the worship streaming service Worshipunderground.com. Tamera produces her own recordings using Logic Pro X and enjoys the technical side of production along with her musical creativity.

When asked what she would say to any aspiring songwriter wondering about getting professional song coaching, she replied, “If they want to improve their songwriting, then I would say whatever they have to do to be able to afford to do it, it’s the right thing to do.”