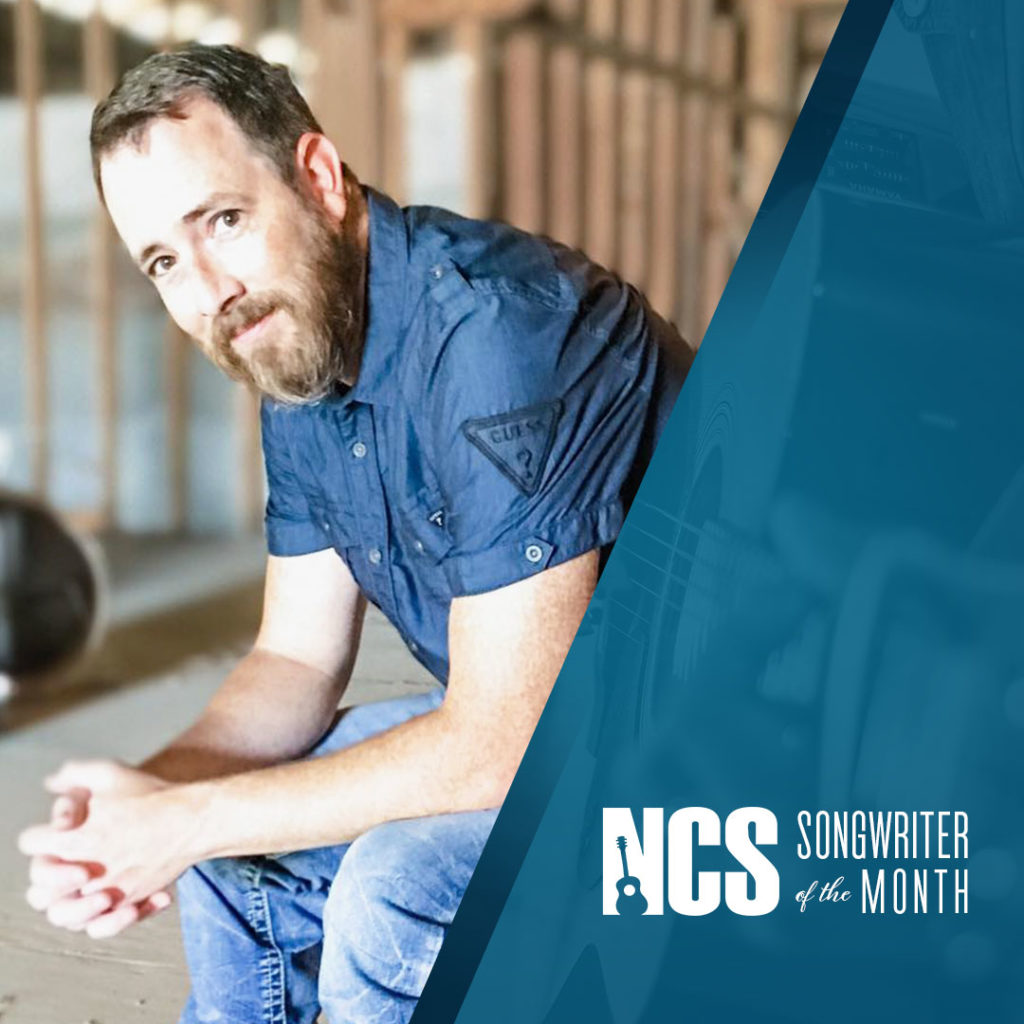 There was a moment in Tim Stewart’s life in which suicide seemed a viable option. Experiencing bouts of depression brought on by stress and personal crisis, taking his own life was a temptation only broken through worship and by a distinct impression from God.

One day when he was wrestling with deep suicidal thoughts, Tim had the impression God was saying something important to him, words that would alter his life forever. “I remember distinctly God saying, ‘Wait, I want you to wait,” Tim recalls. “It was like God was saying,’Wait–I want to show you something.'”

A few days later, Tim again felt the Spirit of God gently impressing him during a praise service to focus in on the worship. As the service began and Tim’s focus lifted from himself to his Savior, Tim remembers, “As the music started, man, my hands went up and almost simultaneously the weight of the world just lifted off my shoulders.”

These days Tim is much more upbeat. He’s using this dark time in his life to communicate hope to others who may have struggled with depression and hopelessness through his songwriting. As NCS Songwriter of the Month, Tim is dedicated to the craft of communicating Christ through his songs at a higher level. Through NCS Coaching Tim is adding important skills to his inspiration from God.

“Let’s say I’m a builder,” he says. “I have a tool box with a manual drill, a screwdriver, and a hammer. After going through NCS Coaching, you guys have given me better tools like a power drill and a jackhammer. All of these things have upped my game.”

“My hands went up and the weight of the world lifted off my shoulders.” – Tim Stewart

Dreaming of becoming a great Christian songwriter, Tim spent time researching coaching possibilities like NCS Coaching. “So I did a lot of research, prayed about it, and just had a good feeling about it,” he reminisces. “This is my dream to be a great songwriter. If I want to be good, I have to invest in myself. Coaching has just lit up my world and opened my eyes to so many things.”

Tim has released his first single entitled “Lucky One,” originally written at the time of his sister’s passing. As a tribute to her, the song contained references that only close family would have appreciated. Tim worked through several drafts of this song during his eight-week online group coaching experience. “So the final product flows much better, much smoother,” Tim says. “It’s a great storyline, but getting it to that point was not an easy task. I enjoyed the challenge of it because it made me think even more.”

“If I want to be good, I have to invest in myself.” – Tim Stewart

Growing up in a small town in south Alabama, Tim is now HR Manager for a Hyundai supplier in Greenville. Studying the Word or having quiet time on his lunch break is common. His belief in Jesus has been a testimonial to his co-workers and upper management.

As for NCS Coaching Tim says,”I wish I could have done this earlier in my life. What a difference it’s made! It’s made me feel more confident in my songwriting.”

Listen to Tim Stewart’s “Lucky One” in the NCS Resource Center or wherever you stream great Christian music.