What the Music Modernization Act Means for You 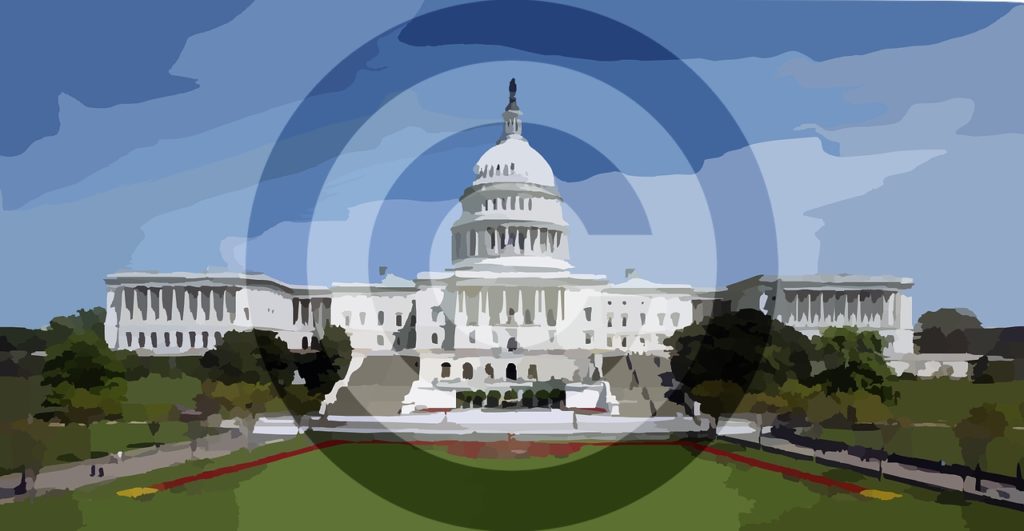 For an aspiring songwriter, the Music Modernization Act (www.copyright.gov/music-modernization) may seem as remote as a morning breeze in Borneo. But to those actively engaged in music making and business, it is epochal. The world has never seen such an outdated system of payment for intellectual properties take such a dynamic leap, and the recently passed bill updating it is nothing less than historic.

Variety Online recently reported, “National Music Publishers Association President & CEO David Israelite said: “The House passage of the Music Modernization Act is truly historic for songwriters and the entire music ecosystem which they fuel. The MMA improves how songwriters are paid and how their work is valued, both of which are long overdue. The bill also helps digital streaming companies by giving them access to all the music their consumers want to enjoy.”

Passing unanimously on April 11 with 415 votes, HR 5477 won full bipartisan support. Supported throughout the music industry, those who’ve been at the forefront of making and selling music have long known the financial hardships that an antiquated royalty system have imposed on music creators, especially songwriters.

The bill was introduced by co-sponsors Robert Goodlatte (R-VA) and Jerrold Nadler (D-NY) and combined four other legislative initiatives into one bill that updates how music rates are set and how artists and songwriters are paid.

While addressing the scope of royalties in music creation and selling is beyond the scope of this post, this bill and the effect it will have on your potential royalty earnings in the future is nothing short of incredible.

Again from Variety, “Key provisions of the bill is for Congress to establish the equivalent of a SoundExchange for songwriters to track credits and distribute royalties when digital services use their work. The switch to a market-based rate standard for artists and writers, closing the pre-1972 loophole that denied digital compensation to legacy artists and the addition of copyright royalties for producers and engineers are other changes embraced by the industry, including the Recording Academy and the RIAA to ASCAP, BMI, the American Association of Independent Music and the American Federation of Musicians.”

HR5477 is now under Senate consideration and will hopefully pass from a full vote onto the President’s desk for final signature.

“I am immensely grateful to Congressmen Doug Collins and Hakeem Jeffries who have seen this process through from the beginning and have stood by songwriters through a complex and lengthy collaboration process, and to Chairman Goodlatte and Ranking Member Nadler for getting this bill to the House floor. Today’s vote sends a strong message that streaming services and songwriters can be on the same side – pushing for a better future for all. We now look forward to the Senate advancing the MMA and it ultimately becoming law,” added Israelite.

This bill and the hoped-for reform it may bring marks a new era of respect and remuneration for creators and their efforts. The unfortunate cheapening of music in the age of digitalization is now on a course correction that could restore and even elevate the value of music, songs, and those who create them. Great news for those of us involved in providing what Recording Academy President & CEO Neil Portnow called “the soundtrack to our lives.”

“Music creators compose the soundtrack to our lives. These creators deserve to be paid a fair wage for their work. The passage of the Music Modernization Act in the House of Representatives is a historic step forward for all music creators, ensuring that they are credited, paid, and shown the respect they deserve for the impact they have on our culture and daily life. We are honored that GRAMMYs on the Hill helped to pave the way for these long overdue updates.”