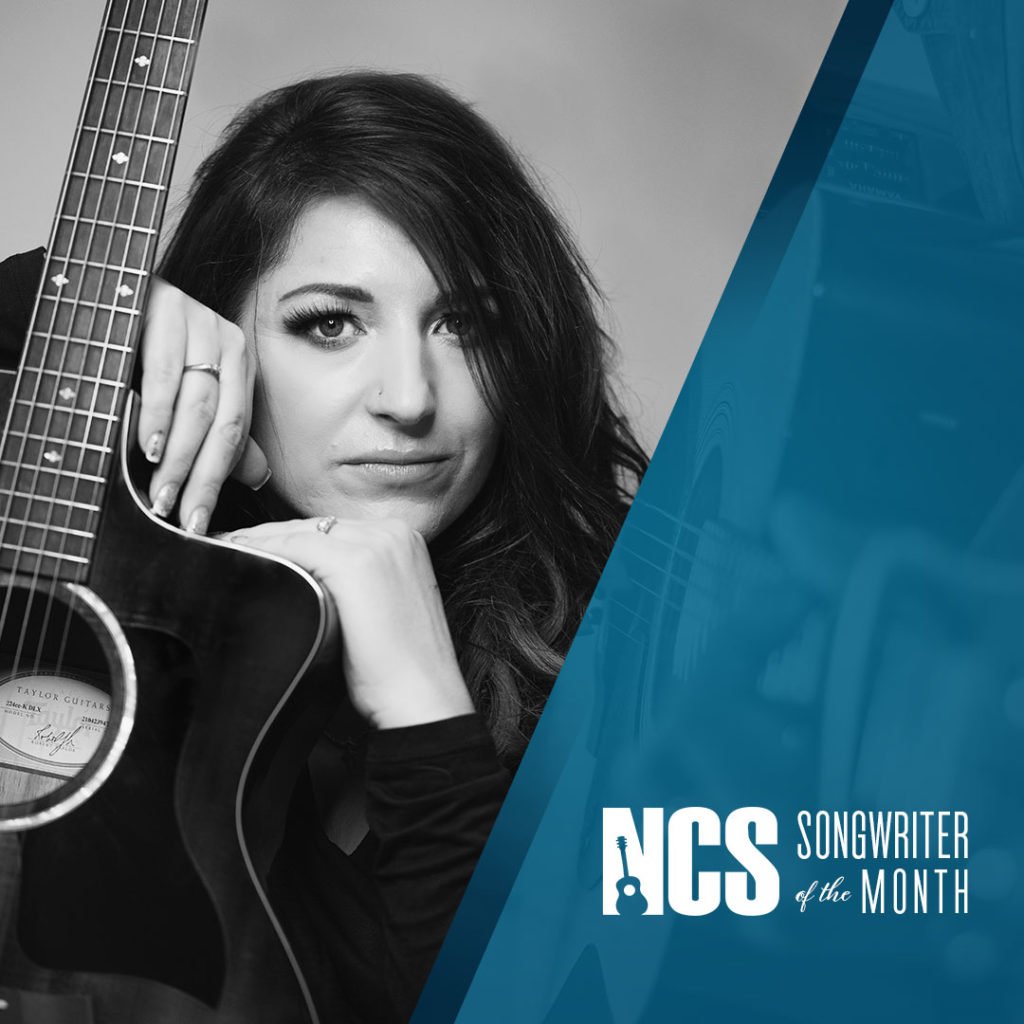 “I had been praying for a very long time because I’ve always had this desire inside of me to do something more,” says Canadian Christian songwriter, Brenda Wurtz, NCS Songwriter of the Month. “It was through NCS that the songwriter in me was just kind of woken up.”

Like many aspiring Christian songwriters, Brenda helped with children’s choir and was on her local church worship team. She plays guitar and sings, but had only dreamed of writing songs that cold connect with a broader audience.

Unable to find the kind of song she wanted for the children’s choir sparked Brenda to finally write one of her own. The song was a big hit for the congregation. This unleashed in her the desire to pursue songwriting at a higher level, but her own deep fears threatened to slow her down and even stop her progress.

“I honestly felt like I wasn’t good enough,” she confesses. “Taking that first step for me was huge because I was afraid. But I showed up. We started coaching and my confidence grew. The belief in myself grew. The possibility grew in me that I am good enough.”

NCS President John Chisum recalls his first phone conversation with Brenda. “I remember that fear was front and center for her,” he says. “I had to address the self doubts first or she would never go on to great songwriting and becoming the artist she wants to be. This isn’t unusual for any Christian songwriter, but it was really huge for her in the beginning. We’ve gained so much ground now that her confidence is high and her creative output is soaring!”

Brenda recently released her first single “My Miracle” with the help of former Integrity Music producer Chris Springer. Picked up quickly by a local Christian radio station, Brenda’s dream of “doing something more” began to be realized as a Christian songwriter.

Her easy listening Christian Country style reminiscent of the great Patsy Cline is an association that Brenda doesn’t mind. A worship leader in her church and for Celebrate Recovery, Brenda’s testimony rings out in her songs and worship leading.

“My Miracle” and an interview with Brenda are now featured on the Grand Prairie, Alberta, Canada station Reach96.3FM. Brenda, releasing her new music under the name “Brendi,” has collaborated with Chris Springer on a second single slated to follow her first in the near future.

Much More Than a Song

For Brenda, song coaching with NCS was about a lot more than learning how to write pro level songs. Her faith grew and she faced the constant doubts of her own worth.

“You’ve seen many sessions with me breaking down and I think a lot of it for me is battling not believing in myself and not feeling like I’m enough,” she remembers.

“So to start where I was and to be able to embrace that journey, to even have tears, was awesome. And, you know, I would do it again and again because I’m so grateful for where I’m at right now. I’m so grateful for having met you and for the opportunity that I have through NCS. If I hadn’t had that opportunity, I absolutely would not have a song on the radio right now.”

When asked if she would recommend NCS Coaching, Brenda says, “Well, I would say a hundred percent YES! Absolutely! I think that there would be no regrets, for sure. It’s a great investment and it’s worth doing.”

Check out Brenda’s new single “My Miracle” at https://www.nashvillechristiansongwriters.com/#resource