How to Get People to Love Your Songs

Get THREE powerful insights to make your songs stand out above the crowd and engage your audience through responsibility, creativity, and action with veteran Christian songwriter and recording artist, John Chisum. This episode is a must for aspiring songwriters wanting to tap into deeper resources and take action to fulfill 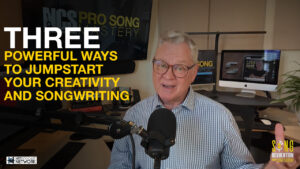 John Chisum is a veteran Christian songwriter with over 400 of his compositions recorded and in print. With a career spanning four decades, John’s delightful calling is to download time-proven insights on songwriting that can set you up for the greatest songwriting years of your life. In this solo episode, 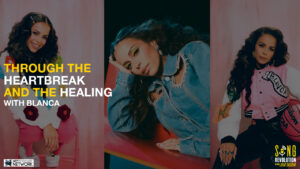 BLANCA – Through the Heartbreak and the Healing 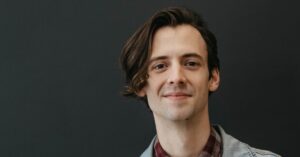 John Marc Kohl is a worship leader, and a singer/songwriter dedicated to glorifying God through creativity. From being on staff at a few churches, to supporting other artists and ministries, John Marc has always loved to lead others to connect with Jesus through worship. As a result of releasing music 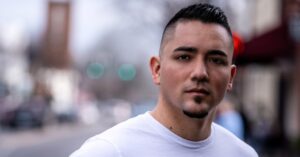 SEAN BE – Step Into My Story

A former children’s pastor and youth leader, Sean and his family relocated in 2021 from Denver to the Nashville Suburb of Franklin, TN, where he has been called to create great Christ-centered music, and through this, continue his mission to inspire the next generation to find their identity in who 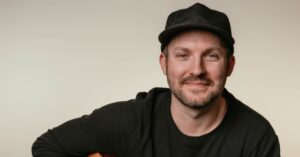 AARON WILLIAMS – Living in the Now and Not Yet

Aaron Williams is an acclaimed worship leader and songwriter who is seeking to write lyrically rich and musically compelling songs to help the Church voice its worship. He also has a passion for training and mentoring worship leaders and teams with Shane & Shane’s Dallas-based Worship Initiative. In this episode, 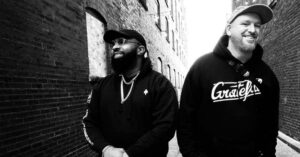 Even though they come from different backgrounds, Jason Clayborn and Stephen McWhirter found their love for Jesus and their love for Christian music as common ground for them to come together, especially at a time when there is racial turmoil in the US and across the world. When they came 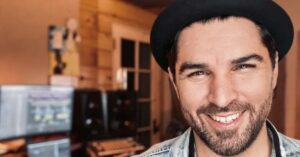 Have you ever wondered why you do what you do? Or maybe even felt like giving up along the way. Our guest today is a songwriter and worship music producer with a story that you can relate to. Living in Franklin, TN, Sam has been involved in the Christian Music 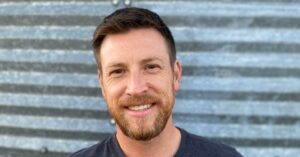 KEVIN MCNEESE – Creating Your Platform As A Christian Artist

Kevin McNeese is the founder of New Release Today – the largest Christian music and entertainment site online with over 300,000 visitors every month. Whether you’re an independent or an already-established artist,  you’re going to be found on NRT. In this episode of Song Revolution, John Chisum and Kevin McNeese 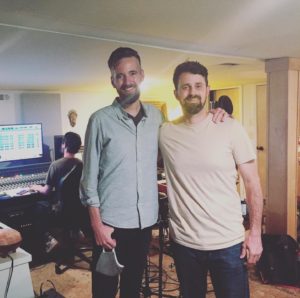 THE WOOD DRAKE SESSIONS – From The Valley To The Golden Shore

The Wood Drake Sessions creates sacred songs of gospel hope to inspire the church in enjoying God. Founded by Kirk Sauers & Paul Ranheim, friends from earlier days in Nashville, TN, bringing their many years of songwriting and church leadership, they create songs of profound hope. Paul is a minister