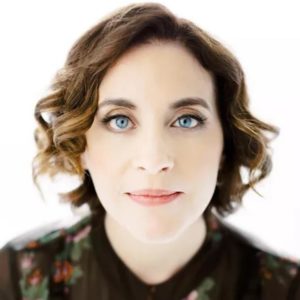 SARAH HART – Better Than A Hallelujah 

Sarah Hart is an award-winning songwriter whose songs have been recorded by everyone from the Newsboys to Amy Grant. Grant’s recording of “Better Than a Hallelujah” earned Hart a Best Gospel Song Grammy nomination. Sarah works as a singer-songwriter writing music for television, film, audiobooks, pop, rock, but mostly Contemporary