David Michael Watson Is Calling Us to Be Brave Again 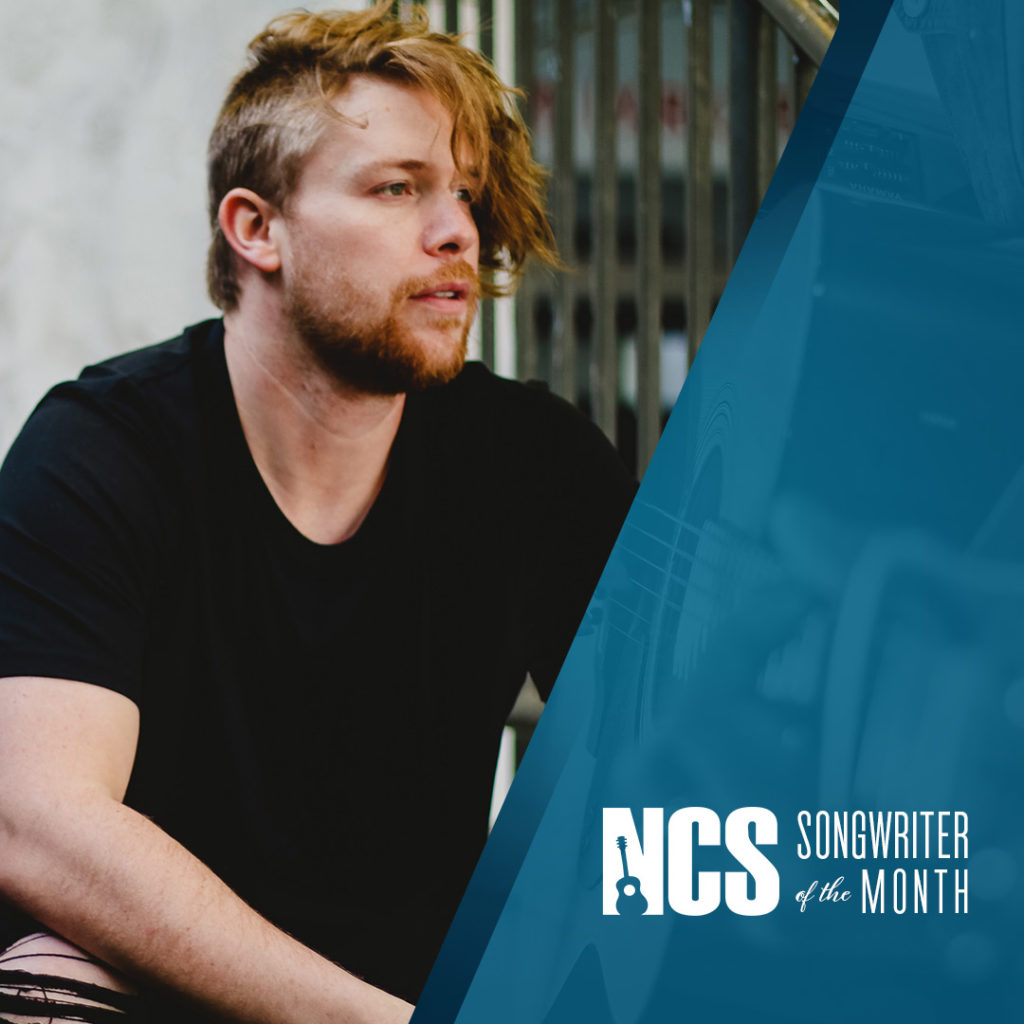 But get to know his music and you quickly discover that he’s a deep-thinking, deep-feeling, and deep-hearted worshiper who has a message to bring to the world through his thoughtful modern worship approach.

Releasing three singles this month alone, David is all about leading others into an authentic relationship with Jesus and has even relocated his family to an underserved area of his city for some “integrated evangelism.”

But the road to making great music hasn’t always been smooth. David opened his heart to us about the losses he and his wife have experienced that have made a mark on his life and on his songwriting.

“After our three miscarriages, I began to question everything,” he says, tossing back a bit of unruly hair. “I had to step away from music, from songwriting, and even my faith for a bit while we wrestled with the pain, grief, and so many questions.”

But God was patient, as always, and used music as a way to draw David back to His heart. He kept going to church, albeit reluctantly, and after a three-year break from playing and writing, he joined his church’s worship team solely as an outlet to play music.

“It didn’t take long after that for God to break down the walls of my heart,” he admits. “That’s really when I felt a calling to write for God and for the church. God was calling me to transition out of the darkness into hope, coming to know Him better through my songwriting.”

If David’s new single “Be Brave” produced by Jesus Culture’s Jeffrey Kunde is any indication, the desire to worship God despite all circumstances has returned and David has emerged from the darkness to encourage others in their own trials and losses.

Get up, be brave

The King is calling your name

Shake the world with his love

From “Be Brave” W/M by David Michael Watson/© Copyright 2020 by NCSsongs/ASCAP. All Rights Reserved.

David found his love for playing music at the age of 16-years old. Over the years, he found himself in different bands and worship teams as his love of music grew. He began writing early on, but recognizes now that he struggled to clearly communicate through his lyrics.

Watson knew he needed direction to become a better songwriter. He wrote what he felt, which tended to be dark, heavy, and cerebral, and he realized that most of his lyrics didn’t make much sense to the listener.

To effectively write music that would lead others into worship, he knew he needed help. That’s when David found Nashville Christian Songwriters and immediately knew he’d found what he was looking for.

While listening through the dozens of episodes on the podcast Song Revolution with John Chisum, David played house concerts to raise the funds to enroll in NCS Coaching, an eight-week online songwriting experience that helped him write clear, focused lyrics.

“From that moment on, the way I thought about songwriting began to change,” he confesses. David now shares openly that, as he learned more about writing music, everything shifted, including his relationship with God.

Before that moment, David had never thought of songwriting as a medium to communicate with God and others beyond expressing his own feelings. NCS helped him realize the power of his voice, and how it can be used to radically affect someone else’s life.

More Than Just A Song

Be Brave isn’t just another worship song. It’s a declaration of David Michael Watson’s reclaimed faith. His lyrics are no empty call, but a reflection of the way he lives his life among the underserved.

Now it’s our turn to “Get up, be brave,” and follow Jesus into our own mission fields, no matter how near or far.

David currently leads worship at several churches in his area. He continues to write and participate in the greater NCS community of songwriters, and is a ministry outreach as part of Artists in Christian Testimony, a global missions sending agency that supports hundreds of Christian artisans worldwide.